Gabriel Dharmoo is a composer, vocalist, improviser and researcher.

After studying with Éric Morin at Université Laval, he completed studies in composition and analysis at the Conservatoire de musique de Montréal with Serge Provost, graduating with two ""Prix avec grande distinction"", the highest honour to be awarded. His works have been performed in Canada, the U.S.A, France, Germany, the Netherlands, Switzerland, Spain, Estonia, Poland, Australia, Singapore and South Africa. He has received many awards for his compositions, such as the Canada Council for the Arts Jules Léger Prize for his chamber work Wanmansho (2017) and the Conseil Québécois de la Musique Opus Award for his opera À chaque ventre son monstre (2018). He was also awarded the Canadian Music Centre’s Harry Freedman Recording Award (2018), the MusCan Student Composer Competition (2017), the SOCAN Jan V. Matejcek Award (2016), the Canada Council for the Arts Robert Fleming Prize (2011), the Fernand-Lindsay Prix d'Europe composition prize (2011) as well as 6 prizes from the SOCAN Foundation Awards for Young Composers.

Having researched Carnatic music with 4 renowned masters in Chennai (India) in 2008 and 2011, his personal musical style encourages the fluidity of ideas between tradition and innovation. He has participated in many cross-cultural and intertraditional musical projects, many being led by Sandeep Bhagwati in Montreal (Sound of Montreal, Ville étrange) and in Berlin (Zungenmusiken, Miyagi Haikus).

As a vocalist and interdisciplinary artist, his career has led him around the globe, notably with his solo show Anthropologies imaginaires, which was awarded at the Amsterdam Fringe Festival (2015) and the SummerWorks Performance Festival (2016). Gabriel has performed across Canada (Montréal, Québec, Toronto, Kitchener-Waterloo, Guelph, Vancouver, Victoria, Banff, Winnipeg, Halifax, St. John's), Sydney (Australia), Istanbul (Turkey), Cardiff (Wales), Berlin and Köln (Germany), Oslo (Norway), St-Louis (USA) as well as Amsterdam and Utrecht (Netherlands). In 2013/14, a development grant from the Canada Council for the Arts allowed him to work with vocalists Phil Minton (UK) and Ute Wassermann (Germany), as well as yodel and overtone specialist Christian Zehnder (Switzerland) and beatboxer Shlomo (UK).

He is an associate composer at the Canadian Music Centre as well as a member of SOCAN, the Canadian New Music Network and the Canadian League of Composers. Since 2015, Gabriel is a PhD candidate at Concordia University's PhD ""Individualized Program"" with Sandeep Bhagwati (Music), Noah Drew (Theatre) and David Howes (Anthropology). 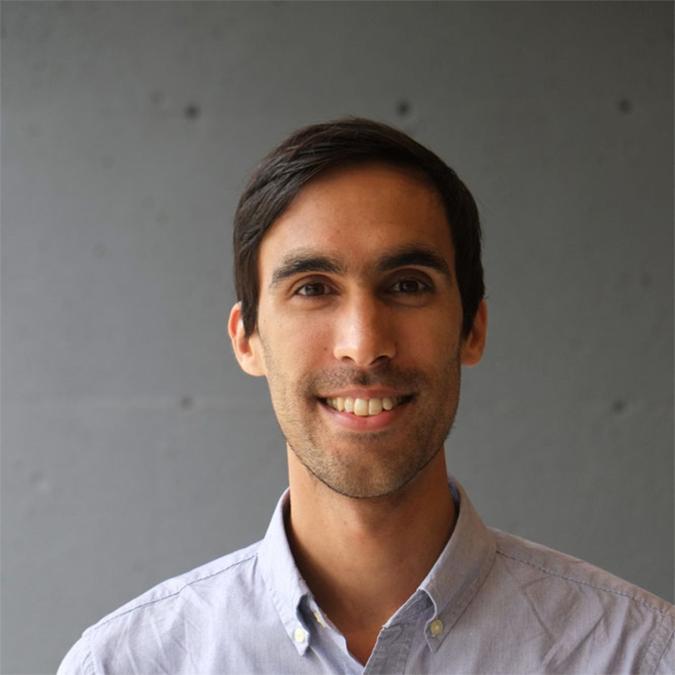