Originally from Chicoutimi, Gabriel Dufour-Laperrière lives and works as a composer in Montreal. In 2019, he completed a PhD in composition under Denys Bouliane at McGill University’s Schulich School of Music. His research is focused on the notion of control over the directionality of the musical discourse and the convergence of sound vectors to establish the dynamism of the form.

He is also dedicated to the study and transmission of aural sonology, a method developed by Norwegian composer Lasse Thoresen, which consists of analysis practices to describe, through phenomenology (purely by ear), dimensions of sound neglected by traditional music theory. Gabriel Dufour-Laperrière is a member of the ACTOR (Analysis, Creation, and Teaching of Orchestration) research project.

Among other awards, he has won the 2019 Fernand-Lindsay Prix d’Europe prize for Composition, the first prize in the 2010 Città di Udine competition in the Electroacoustic Music category for his piece Plier-Déplier, three SOCAN Foundation awards and an SSHRC Joseph-Armand Bombardier scholarship. Gabriel’s music is published by BabelScores. 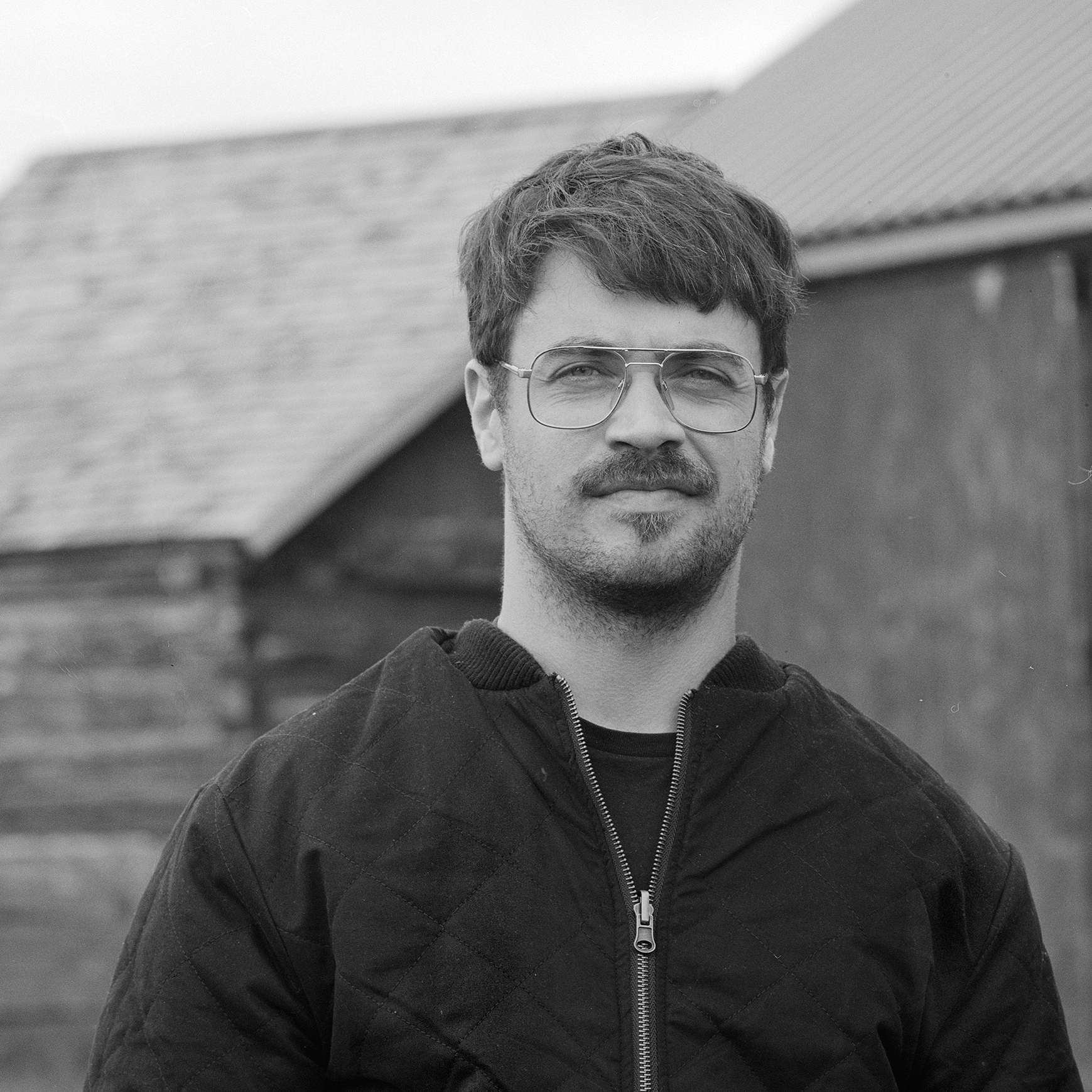