José Evangelista pursues an artistic path by which he has explored ways of making music based exclusively on melody. Hence he has developed a heterophonic writing, both for instruments and orchestra, in which the melodic line generates echoes of itself and creates an illusion of polyphony.

His music draws its roots from an enlarged vision of tradition: to his Spanish origins he has added the influence of the Indonesian gamelan, the Western avant-garde and that of modal musics.

Evangelista was born in Valencia (Spain) in 1943. He began his musical studies with Vicente Asencio while simultaneously studying physics. Later work in computers led him to Canada. Settling in Montréal in 1970, he studied composition with André Prévostand Bruce Mather. Between 1979 and 2009, he was a professor at the University of Montréal. Additionally he was was a founding member of several music companies and in 1987 created the Balinese Gamelan Workshop at the University of Montréal. 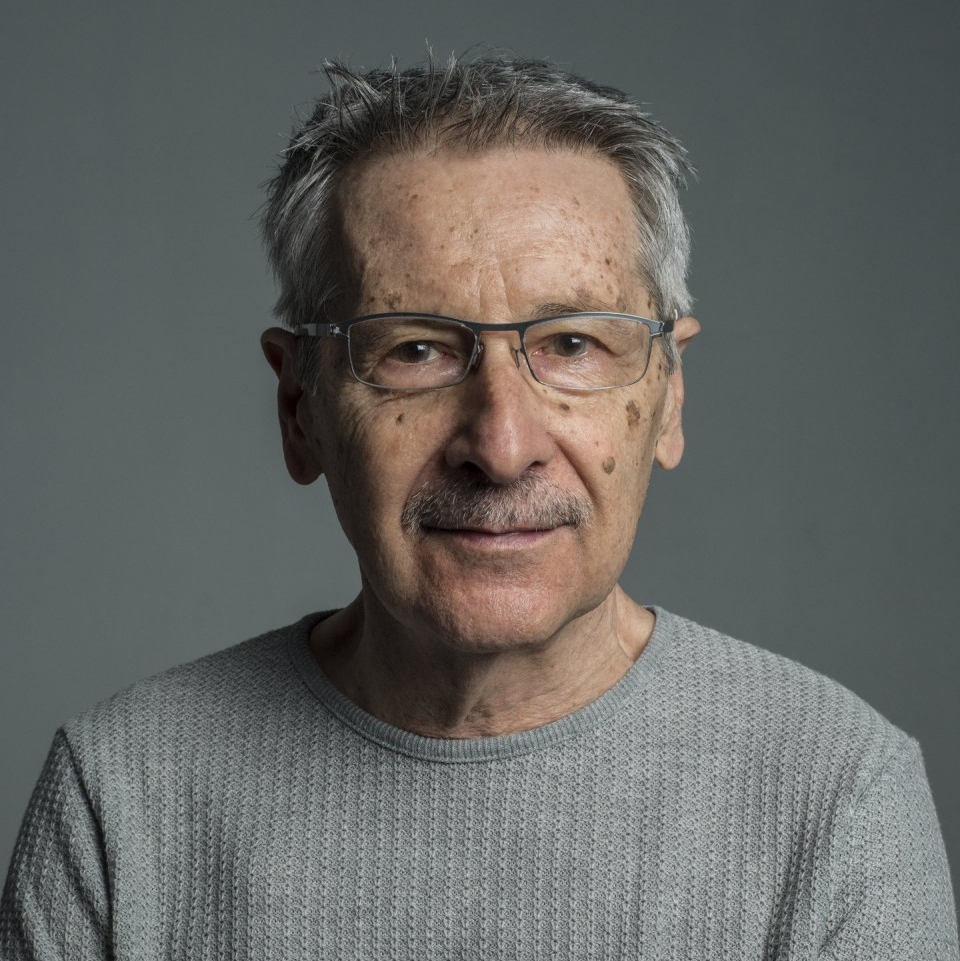