Bouchard's music explores all aspects of timbre and often features outbursts and the use of varying spatial placements of performers. Her commissioned works include Five Grins, Forest, Minotaurus and Amuser le temps.

Linda Bouchard, composer, conductor (b at Val-d'Or, Qué 21 May 1957). After studies in Montréal, she worked in the US with David Gilbert and Arthur Weisberg (conducting), and Henry Brant (composition), whom she has cited as a major influence. In the US she won several composition competitions and served as composer-in-residence at numerous festivals, a position she held from 1992 to 1995 at the NATIONAL ARTS CENTRE Orchestra. In 1987 she founded the ensemble Abandon, and in 1988 became the principal conductor of the Putnam Symphony in Carmel, NY. Bouchard has conducted the San Francisco Contemporary Music Players (1998) and the Oregon Bach Festival Players in a premiere of her Pilgrims' Cantata at the Oregon Bach Festival (1996). At home, she served as musical director and conductor for the NAC Orchestra's performance of Mauricio Kagel's Variétés (1994), guest conductor for the Atelier de musique contemporaine of l'Université de Montréal (1990-92), and artistic coordinator of FORUM 91 for the NOUVEL ENSEMBLE MODERNE. She has also taught at the BANFF CENTRE (1994-95).

Bouchard's music explores all aspects of timbre and often features outbursts and the use of varying spatial placements of performers. Her commissioned works include Five Grins, Forest, Minotaurus and Amuser le temps. Her orchestral piece Élan was recorded by the ORCHESTRE MÉTROPOLITAIN in 1990 and performed again in 1998 during that orchestra's concert season. Her Viola Concerto, written for violist Kim Kashkashian, was premiered at the Musikprotokoll Festival in Graz, Austria, and she has recently worked on a music theatre project based on Eduardo Galeano's Book of Embraces.

Bouchard's works have won prizes in Canada and the US, including 4 PROCAN awards, first prizes in the Princeton Composition contest, and composition prizes from the Canada Council and the Conseil Québécois de la Musique. She resides in San Francisco. 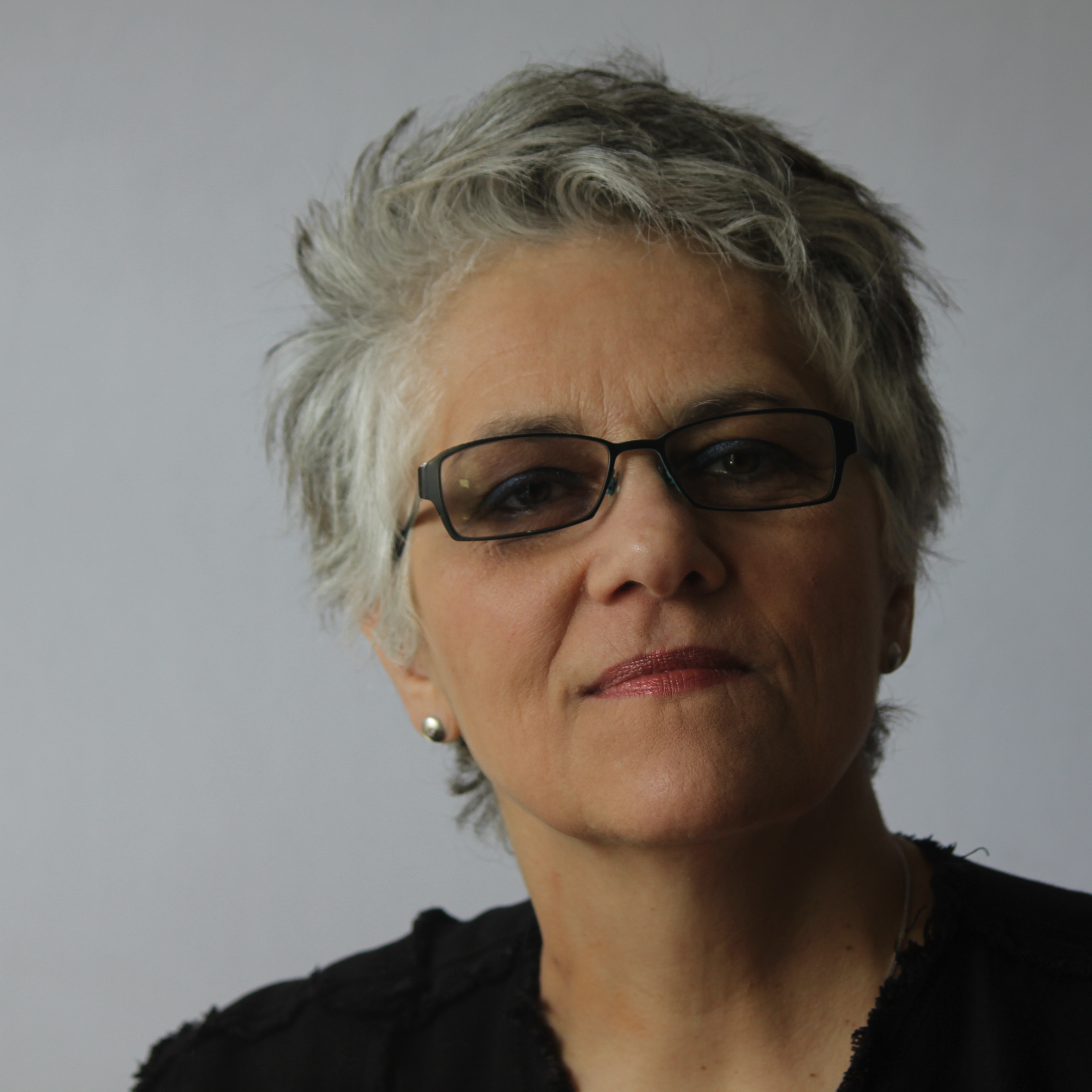