Her works have been presented at Agora, Archipel, Ars Musica, Musica Strasbourg, Musiques Démesurées, Mostly Mozart, Sonorities, and Miso Music (Lisbon), and performed by ensembles including Accroche Note, Arditti Quartet, Ensemble Aleph, Ensemble Alternance, Ensemble InterContemporain, l’itinéraire, Nicolas Hodges, and Ensemble Vortex. She has collaborated with institutions including le centquatre (Paris), Elektromusikstudion (EMS-Stockholm), the Groupe de Recherches Musicales (GRM), IRCAM, and La Muse en Circuit (Paris). She is also a performer and improvisor of live electronics. She was composer-in-residence at the 2010 soundSCAPE festival, and with the International Contemporary Ensemble (ICE) in 2012. She was awarded first prize in 2009 in the Sond’Arte Composition Competition for Chamber Music with Electronics, and a Förderpreis in Composition by the Darmstädter Ferienkurse in 2012. In 2015-6, she will be featured in the four-concert Soundkitchen series of the Ensemble InterContemporain at the Gaîté lyrique.

She previously taught at the Accademia Musicale Pescarese and Bangor University, and is currently a part-time Lecturer in Sonic Arts at Goldsmiths. 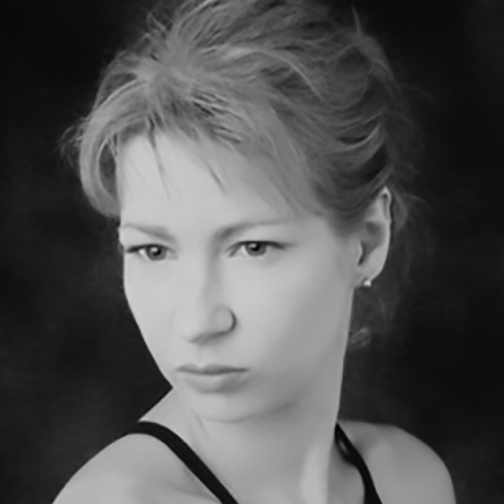