Patrick Giguère is a musician and composer whose music is performed across the Americas and Europe. Practicing a living art, his inspiration comes from the performers themselves, from innumerable ways of musicking and from the intensity of the act of music making.

Patrick wrote for, amongst others, the London Symphony Orchestra, the Bozzini Quartet, Birmingham Contemporary Music Group, Ensemble Paramirabo, Nouvel Ensemble Moderne, Thin Edge New Music Collective, Aventa Ensemble and the Orchestre de la francophonie. He took part in the Generation 2018 Canadian Tour with ECM+ during the fall of 2018. His work Revealing was premiered by the London Symphony Orchestra, conducted by Susanna Mälkki in 2018 and recorded in 2020, this time conducted by François-Xavier Roth. His work Le sel de la terre was awarded the 3rd Serge-Garant Prize from the Fondation Socan in 2015, was recorded by Thin Edge New Music Collective and broadcasted on BBC Radio 3.

In 2018 he completed his doctoral studies at the Royal Birmingham Conservatoire in England, after having studied at Université Laval for his undergraduate and master’s degrees. During his research, he focused on the concept duende and the values spontaneity, authenticity and exploration during a creative process. He worked for Ensemble Lunatik, Erreur de type 27, Codes d’accès and Festival International de Musique Actuelle de Victoriaville, four organisations dedicated to the music of today. 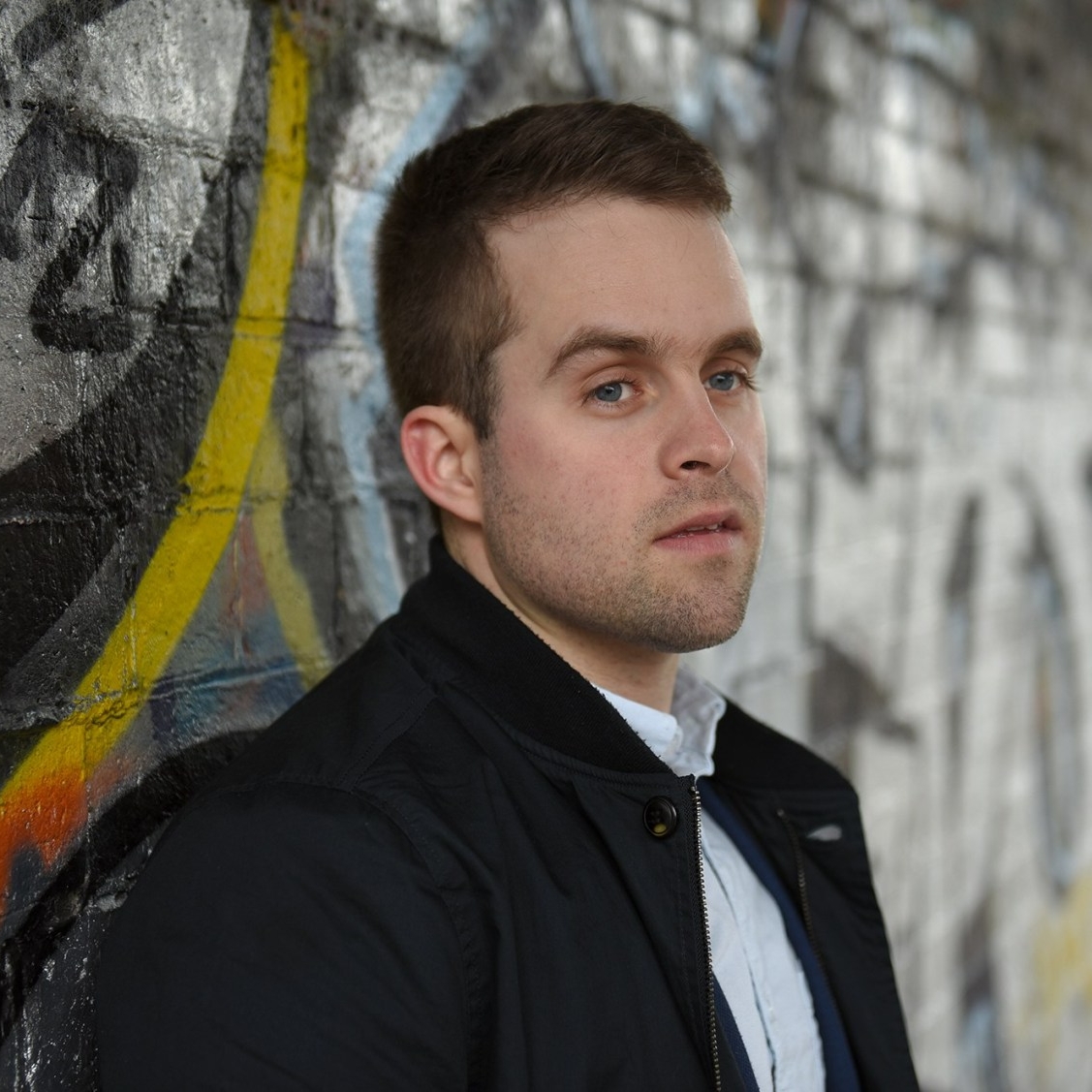