Davies studied at the Royal Manchester College of Music (1952–56; now the Royal Northern College of Music), at the University of Manchester (1952–57), and then in Italy (1957–59) with composer Goffredo Petrassi. From 1959 to 1962 he taught music at the Cirencester Grammar School, Gloucestershire, England, where he developed teaching methods that enabled children to perform relatively complicated works of modern music. A scholarship enabled him to study with Roger Sessions at Princeton University, New Jersey, U.S., in 1962–64. Davies returned to England and in 1967 cofounded, with the composer Harrison Birtwistle, the Pierrot Players (renamed the Fires of London in 1970), a highly skilled ensemble dedicated to contemporary music. He often conducted this ensemble in Britain and abroad, and he wrote many works for it.

Davies’s exceptionally large output as a composer was marked by uncompromising innovation and a bold exploration of various musical forms. Especially striking in his early works was his borrowing of plainchant fragments and other materials from medieval and Renaissance music, which he incorporated into highly complex contrapuntal or serial compositions. Prolation for orchestra (1958) and Second Fantasia on John Taverner’s In Nomine (1964) exemplify the early compositions, which feature elements of musical parody and satire. Revelation and Fall (1965) and pieces of musical theatre such as Eight Songs for a Mad King (1969) mark his next stylistic period, in which disparate musical elements are combined to create histrionic effects of violence and emotional frenzy. The opera Taverner (1962–70; first performed 1972) summarized his evolving musical vocabulary in its 16th-century themes, complex rhythms, parodic elements, and expressionistic power. In the early 1970s Davies moved to Scotland’s Orkney Islands, where the austere landscapes and solitary working conditions shaped and influenced his music. His compositions of this third period—such as his Symphony No. 1 (1976), Symphony No. 2 (1980), and Sinfonia Concertante (1982)—are lyrical and reflective.

Davies was the founding artistic director (1977–86) of the annual St. Magnus Festival, which takes place in June on the Orkney Islands. A number of notable orchestras have performed at the festival, including the Scottish Chamber Orchestra and the Royal Philharmonic Orchestra, as well as such musicians as André Previn, Isaac Stern, and Vladimir Ashkenazy. A number of his own works premiered there, including The Martyrdom of St. Magnus (1976; first performed 1977), a chamber opera in nine scenes based on a novel by George Mackay Brown; Cinderella (1979; first performed 1980), a pantomime opera in two acts for young performers; and Symphony No. 7 (2000). In the early 21st century the composer concentrated on chamber music, especially the cycle of 10 string quartets commissioned by the record label Naxos.

As a conductor, Davies held positions at the BBC Philharmonic and Royal Philharmonic orchestras and appeared with many major orchestras in Europe and North America. In 1987 he was knighted, and in 2004 he received a 10-year appointment as Master of the Queen’s Music. In addition, he was included in the New Year Honours List for 2014 as a Companion of Honour. He never abandoned his efforts to further the appreciation of classical music, especially new music:

The roots of a thriving classical music scene need three nutrients, of which the first is music education, and the second, resources.…The third nutrient is new music. Classical music cannot become a museum culture. 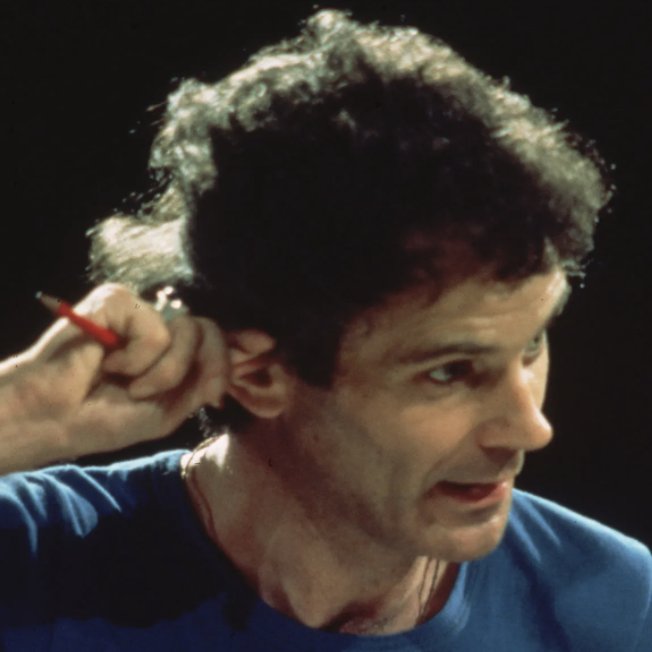