Thierry Tidrow is a Canadian composer currently living and working in Cologne, Germany. Born in Ottawa, Thierry’s musical education began with choral and vocal music, followed by studies composition, music theory and early music performance at McGill University (B.Mus. 2009) with Christoph Neidhöfer and Brian Cherney. As a Fondation Ricard and Canada Arts Council Fellow, he received his Masters degree in composition from the Conservatorium van Amsterdam in 2011 under Richard Ayres, followed by an Advanced Studies diploma at the Hochschule für Musik Freiburg in 2013, under Brice Pauset.

Thierry has written two operas: Less Truth More Telling (2012, libretto by Matthew Ricketts), an investigation of the origin of evil, for the Dutch National Opera Academie, and My Corporate Identity (2017, libretto by Uta Bierbaum), a tragicomic tale of modern-day existential meltdowns, for the Deutsche Oper Berlin. Other big-scale projects include Manifeste Assi (2015), a 60-minute chamber piece based on the poetry of Innu poets and political activists Natasha Kanapé-Fontaine and Joséphine Bacon.

Thierry has received many distinctions, most recently by winning the Canada Council for the Arts’ prestigious Jules-Léger Prize for his piece Au fond du Cloître Humide (2014). In 2017, he was a fellow at two artist residencies (Künstlerhaus Lauenburg, Künstlerhaus Lukas) and was selected for the Ensemble Contemporain de Montréal’s (ECM+) Generation 2018 tour, in which a new piece for large ensemble will be workshopped and toured across eight major Canadian cities. 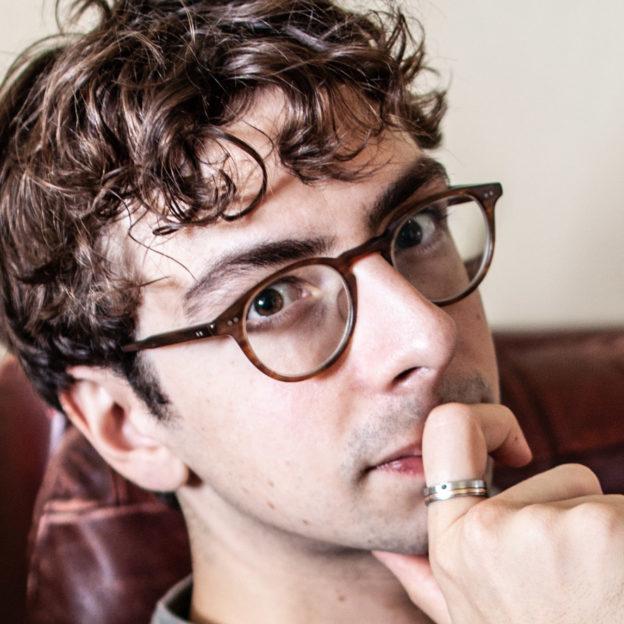