In addition to being a prolific composer of chamber music, composer Barbara White has a long-standing interest in collaborative and interdisciplinary work, specifically in working with dance. In addition, she is an idiosyncratic clarinetist and is increasingly active as a video artist. The evening-length theatrical performance, Desire Lines, places music for solo gong, clarinet, and  bamboo flute alongside video, movement and onstage ceremony.  Weakness, created in 2012, is an opera that retells the Celtic story known as “The Curse of Macha” through words, song, sound, and movement.  Recent performances have been presented by the Aspen Music Festival, the Orchestra of St. Luke’s Chamber Ensemble, Earplay, Lontano, Eighth Blackbird, janus, and the Chameleon Arts Ensemble. Honors and awards include a Fellowship from the Radcliffe Institute for Advanced Study, three awards from the American Academy of Arts and Letters, and a 2003 Guggenheim Fellowship.  Her fourth solo CD, a recording of the opera Weakness, was released on  Albany Records in 2013.  White’s scholarly writings address such matters as the coordination between sound and image; the relationship between creative activity and everyday life; as well as the impact on music of gender, listening, and spirituality. In 1998, she joined the faculty of the Princeton University Music Department, where she is now Professor. 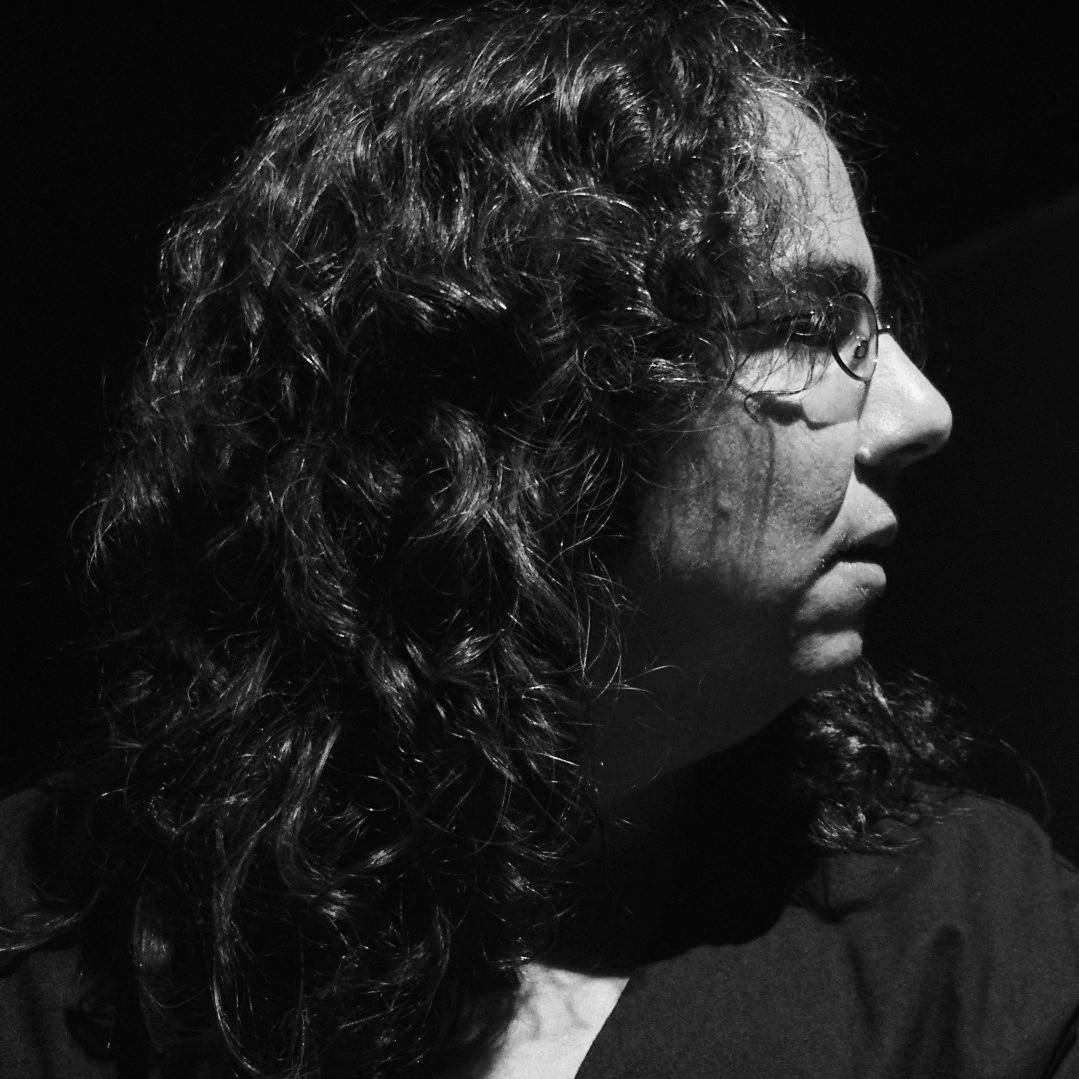