Benjamin Oliver (b. 1981) is a composer of, in the main, contemporary instrumental music. Nearly sixty of his works have been performed, his music has been broadcast on BBC Radio 3 and his piece ‘Loop Concerto’ was nominated in the Contemporary Jazz category of the British Composer Awards 2017. His musical ideas often contain loops that reference jazz and other riff-based music but are combined, or offset by, a fascination with mechanical devices and systematic processes. He is Associate Professor in Composition and Head of the Department of Music at the University of Southampton and conductor of Workers Union Ensemble.

Upcoming projects include The Driver with poet Luke Wright for Riot Ensemble and a new large-scale theatre piece for Ensemble Paramirabo for puppeteers and ensemble, Pythagoras’ Toolkit developed in collaboration with theatre director Rachel Warr. 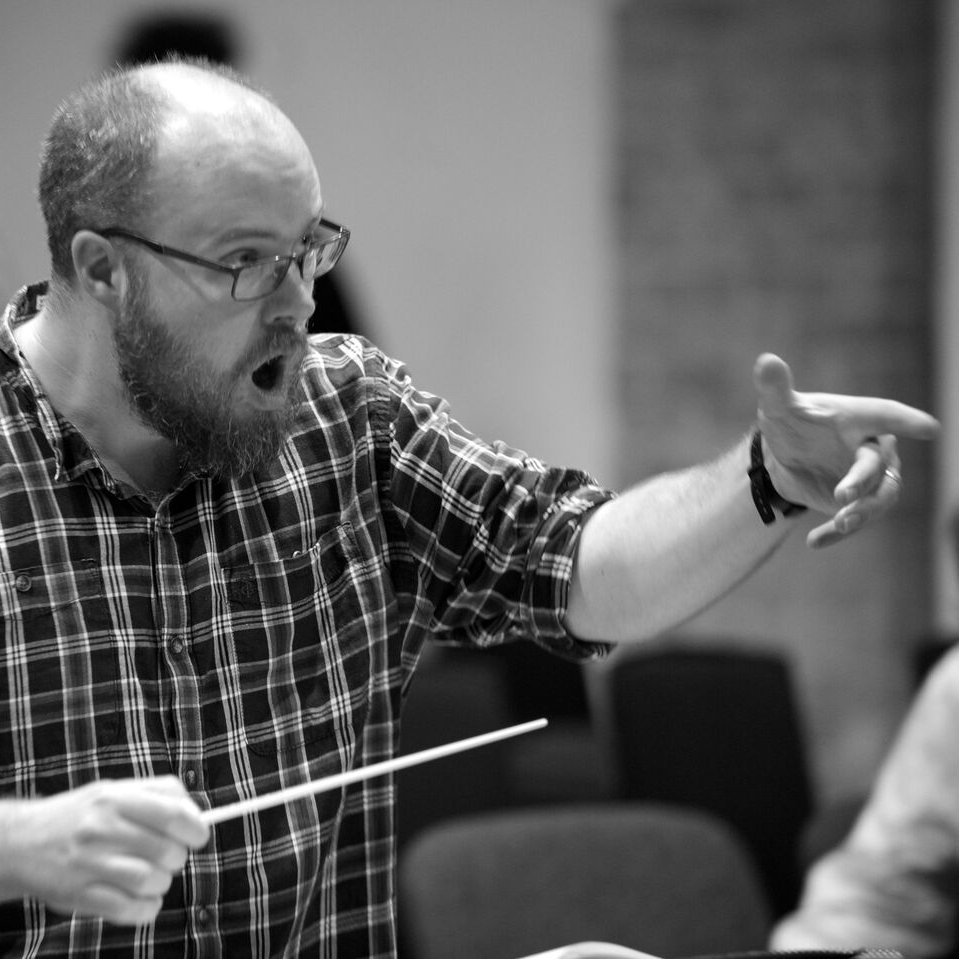