The Ensemble Paramirabo would like to highlight the contribution of the following artists for this season. 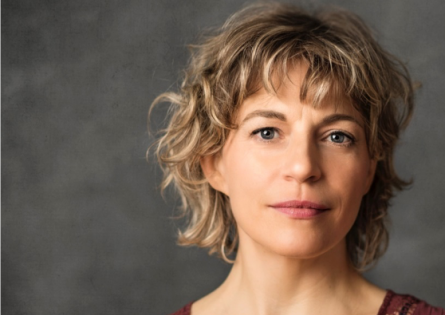 Marie-Annick Béliveau has been active on the Montreal musical stage for over 20 years. Her recent performance of Scelsi’s solo “performance opera” Les Chants du Capricorne, under the direction of Pauline Vaillancourt, was unanimously praised by critics, earning her an Opus Award for the Musical event of the year from the Conseil québécois de la musique.

She has made a name for herself as an accomplished performer of the contemporary repertoire, premiering over 30 works in Canada and Europe. She can regularly be heard on CBC and has made several award-winning recordings.

Equally active on the classical stage, she performs as a soloist with several ensembles and has participated in many soundtracks, such as The Red Violin and Paul à Québec.

Marie-Annick is also very active in her community, as a teacher in charge of classical vocal instruction at UQAM, at Camp musical Père Lindsay and CAMMAC music center, and as a performer for La Société pour les Arts en Milieux de Santé. 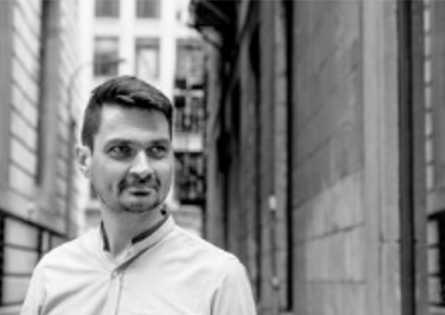 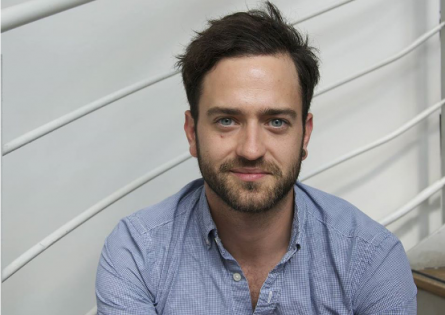 Frédéric Le Bel graduated in 2011 at the University of Montreal where he studied composition with Philippe Leroux. In 2013, he completed a master’s degree from the Conservatory of Music in Montreal under the supervision of Serge Provost. From 2014 to 2019, he attended both Ircam's cursus and obtained a PhD degree from the same institution for working on the development and the integration of ‘smart’ algorithms by and for sound design and music composition. Frédéric has also participated in several international academies such as the Impuls Academy in Austria and the ManiFeste Academy in France. His music has been awarded several times in Canada and has been performed in various international festivals such as the New Music Darmstadt in Germany, the Matera Intermedia in Italy and the Cluster New Music + Integrated Arts in Canada to name a few. His repertoire explores instrumental, acousmatic and mixed music. From soloist to symphonic orchestra, he has worked with numerous recognised artists such as Ricardo Descalzo, the TANA String Quartet, the Divertimento Ensemble, the Klangforum Wien and the CMM Orchestra. For him, composing is a mix of research, creation and confusion. Finally, the expression by the sound phenomenon through an architecture bearer of knowledge and meaning remains his greatest artistic preoccupation. 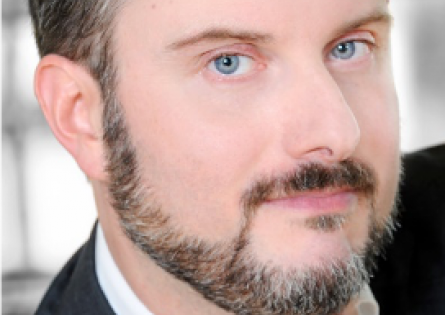