Alexandre David (1989;) is a French Canadian composer, performer, teacher and radio presenter currently based in Montréal. His projects revolve around his various interests: transdisciplinarity, sociology and musical semiology, often in close collaboration with artists from various origins. Inspired by the traduction and transformation of extra-musical sources to a musical form, he is interested in the listener’s perception towards musical objects and the meaning they can convey.

In 2015, his piece La grande Rapa for piano trio wins first prize for the Land’s End Ensemble Composer Competition. In 2016, his work Le silence qui suit wins the prize for the Choros Ensemble’s Composition Competition as well as the second prize of the Prisme Ensemble’s Composition Competition. The collective work De Natura Sonorum, for which he contributed with four other composers, is a finalist for the Prix Opus 2018 and for the Prix collégien de musique contemporaine that year. This same year, he wins the Ensemble de Saxophones de Montréal’s Composition Competition, for which he writes the new work « Seokgamoni Bul » presented at the 18th Annual Saxophone Congress in Zagreb, Croatia. He is also a recurring recipient of grants and awards from the Canada Council for the Arts and the Conseil des arts et lettres du Québec.

Alexandre has been teaching Balinese music at the University of Montreal since 2015. He also hosts Pulsar, a french radio program presenting contemporary music. He holds a Master degree in composition from the University of Montreal in Canada where he studied with François-Hugues Leclair and Denis Gougeon. Through his various training programs, he benefited from the mentoring of composers James Rolfe, David Lang, Edith Canat de Chizy, Sarah Kirkland Snider, Christopher Adler, Alexandre Lunsqui, Jukka Tiensuu, Tomi Räisänen, Ana Sokolovic, Jean Lesage and Nils Vigeland. 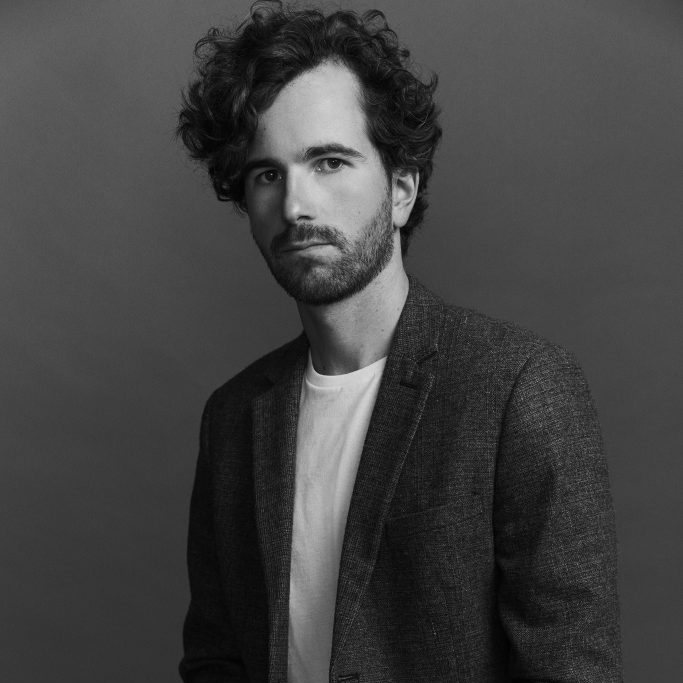