Anna’s compositions seek out tactile encounters with the world while also extending into history, memory, and landscape. Performed throughout Canada and internationally, her works have been described as “suggestive, elegant and hauntingly beautiful.” Alongside pieces for chamber ensemble, voice, orchestra, solo performers and opera, she has composed for dance, installation, theatre, experimental film and video, and created music for the National Film Board. Supported by a SSHRC Joseph Bombardier scholarship, Anna’s DMA in composition from the University of Toronto researched the chamber works of experimental Toronto composer, Martin Arnold. Gary Kulesha supervised her composition thesis, a work for English horn, French horn and string orchestra. While a master’s student at the University of Victoria, Anna studied composition with  John Celona, Christopher Butterfield and Gordon Mumma.

From 2005-8, Anna was composer-in-residence of the Victoria Symphony. Her opera What Time is it Now? based on an original libretto by P.K. Page was premiered by the Symphony and recorded and broadcast by CBC radio.

Anna currently lives in Victoria with her sheepadoodle Blossom, and teaches composition at the University of Victoria. 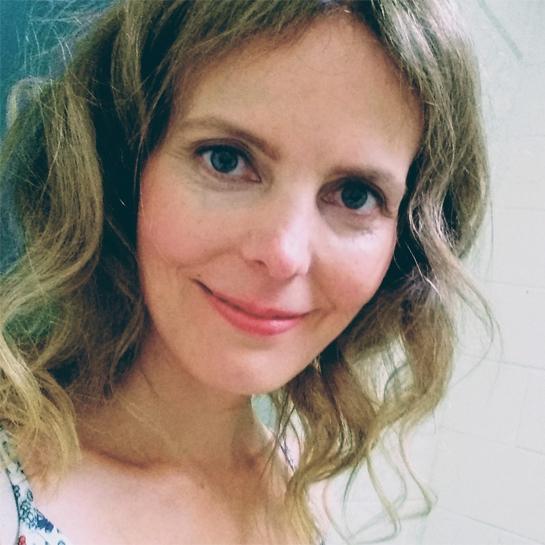