Zosha Di Castri is a Canadian composer/pianist living in New York. Her work (which has been performed in Canada, the US, South America, Asia, and Europe) extends beyond purely concert music, including projects with electronics, sound arts, and collaborations with video and dance. She recently completed a commission titled Hunger for the Montreal Symphony Orchestra with improvised drummer, designed to accompany Peter Foldes’ 1973 silent film by the same name. Her work Long Is the Journey, Short Is the Memory for orchestra and chorus, which opened the first night of the 2019 BBC Proms, featuring the BBC Symphony and the BBC Singers, led by conductor Karina Canellakis in Royal Albert Hall. Other large-scale projects include a 25-minute work for soprano, recorded narrator and orchestra entitled Dear Life (based on a short-story by Alice Munro), and an evening-length new music theatre piece, Phonobellow (co-written with David Adamcyk) for International Contemporary Ensemble (ICE), with performances in New York and Montreal. Phonobellow features five musicians, a large kinetic sound sculpture, electronics, and video in a reflection on the influence of photography and phonography on human perception.

Her orchestral compositions have been commissioned by John Adams, the San Francisco Symphony, New World Symphony, Esprit Orchestra, Orchestre symphonique de Montréal, and the BBC Symphony Orchestra, and have been featured by Montreal Symphony Orchestra, Tokyo Sinfonietta, Amazonas Philharmonic, Toronto Symphony Orchestra, and the Cabrillo Festival Orchestra, among others. Zosha has made appearances with the Chicago Symphony, the L.A. Philharmonic, the New York Philharmonic and the San Francisco Contemporary Music Players in their chamber music series, and has worked with many leading new music groups including Talea Ensemble, Wet Ink, Ekmeles, Yarn/Wire, the NEM, and JACK Quartet. She was the recipient of the Jules Léger Prize for New Chamber Music for her work Cortège in 2012, and participated in Ircam's Manifeste Festival in Paris, writing an interactive electronic work for Thomas Hauert's dance company, ZOO.

Other recent projects include a string quartet for the Banff International String Quartet Competition, a piece for Yarn/Wire for two pianists, two percussionists and electronics premiered at her Miller Theatre portrait concert, a solo piano work for Julia Den Boer commissioned by the Yvar Mikhashoff Trust Fund, a piano/violin duo with Jenny Koh, and a string octet premiered by JACK Quartet and Parker Quartet at the Banff Centre. Upcoming projects include a Koussevitzky commission from the Library of Congress for percussionist Steve Schick and ICE and a commission for the Grossman Ensemble in Chicago, as well as the release of her debut album.

Zosha completed her bachelors of music in piano performance and composition at McGill University, and has a doctorate from Columbia University in composition. She is currently the Francis Goelet Assistant Professor of Music at Columbia, and recently completed a year-long fellowship at the inaugural Institute for Ideas and Imagination in Paris. 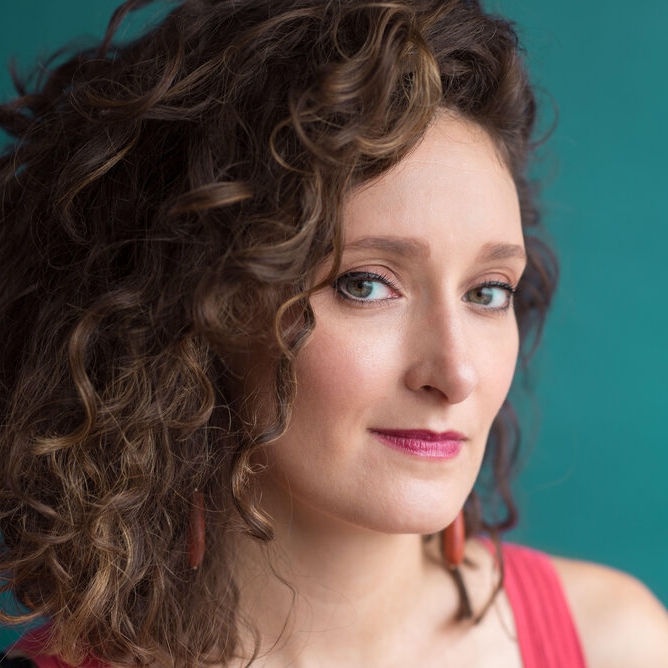