Beginning in the late 1970’s, he created sound works using elements of natural forces and the environment, eventually constructing long string installations activated by wind (Long Aeolian Piano, 1984-88), by water vortices (Aquaeolian Whirlpool, 1990) and by indoor air draughts (Spontaneously Harmonious in Certain Kinds of Weather, 1996). His work for electronic tone generators and human speaker swingers (Speaker Swinging, 1982), is a hybrid of science, music, and performance art, where minimalistic trance music based on the Doppler Effect contrasts with issues central to performance art such as physical struggle and ‘implied threat’. Viewing the loudspeaker as a discrete instrument for generating or ‘representing’ music, Monahan has constructed a loudspeaker catapult (A Magnet That Speaks Also Attracts, 1986) and a series of ‘imitation’ loudspeaker installations (Music From Nowhere, 1989). During the 1990’s he developed an ensemble of multi-functional computer-controlled sound-machines which undergo various transformations in performance and installation environments. In Sounds and the Machines That Make Them (1994), a computer controls the actions of a network of machine sculptures built from electronic surplus and industrial trash, which generate complex layers of acoustically produced sounds. In Multiple Machine Matrix (1996-98), a remote-controlled robot enters this environment and pretends to learn how to perform and behave on a public stage. Monahan created an interactive mechanical sound installation for the Sony Center in Berlin (Silicon Lagoon, 2000), and has developed installations using computer-controlled water drops falling upon amplified objects (When it Rains, 2000/Theremin in the Rain, 2005). Recent works include multi-channel sound installations (A Very Large Vinyl LP Constructed in Acoustic Space, 2007), Theremin Pendulum, a chaotic theremin installation (2008), Gamelan Klavier (2009), a composition for gamelan and prepared piano, and a series of long-piano-string installations activated by audio signals.

Monahan’s interest in ‘hi- and lo-tech’ and ‘high and low culture’ led him to collaborate with Laura Kikauka and Bastiaan Maris in establishing The Glowing Pickle (Berlin, 1993-95), an electronic surplus store using 20 tons of discarded East German scientific equipment, parodying both communist and capitalist cultures. He also collaborated with Laura Kikauka to produce the infamous Berlin underground club Schmalzwald (1996-2000). From 2000 until 2004 he led the Berlin-based group Fuzzy Love, performing on electric organ.Gordon Monahan is the recipient of a 2013 Governor-General’s Award in Visual and Media Arts. He won First Prize at the 1984 CBC National Radio Competition for Young Composers, as well as commissions from the Vancouver New Music Society; CBC Radio; Dade County Art in Public Places, Miami; The Kitchen, New York; the DAAD Inventionen Festival, Berlin, the Donaueschingen Musiktage and the Sony Center, Berlin. His controversial commission for the Dade County MetroRail transit system was banned during the 1988 New Music America festival in Miami. That same year, Monahan was chosen as CBC Radio’s entry to the International Rostrum of Composers in Paris. Monahan has been Artist-in-Residence at the Banff Centre for the Arts (1990), the Exploratorium in San Francisco (1991), D.A.A.D., Berlin (1992-93), the Western Front, Vancouver (1999), Podewil, Berlin (2002), Kunsthalle Krems, Austria (2006), Museumsquartier, Vienna (2008), and a fellow with the New York Foundation for the Arts (1991).

Monahan is the Bonn “City Sound Artist” for 2016 and is commissioned to produce a new sound installation and a performance for the Kammerspiele Theater in Bonn-Bad Godesberg. 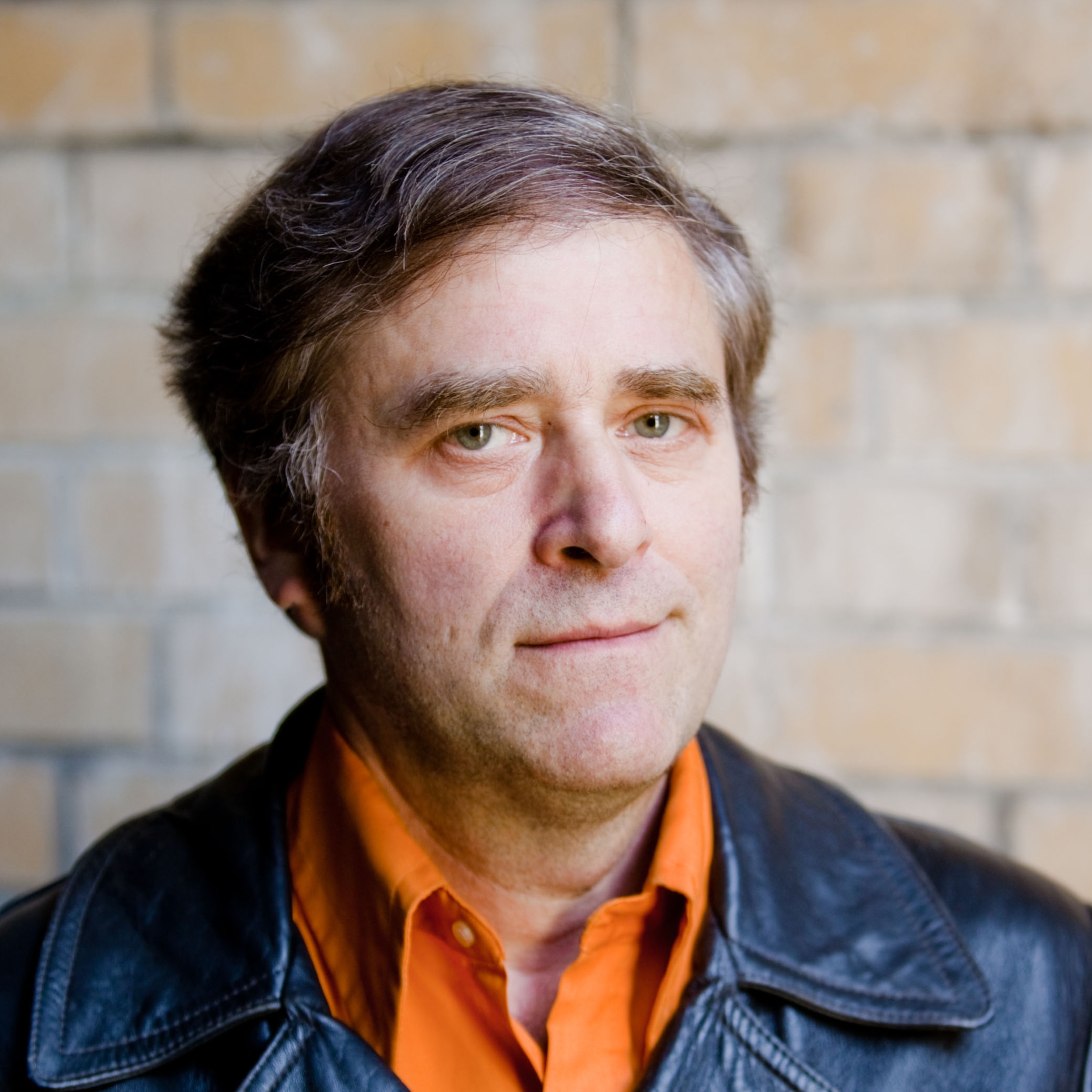