Keiko Devaux (b. 1982) is a contemporary music composer based in Montréal.

Her approach embraces a love of electroacoustic sounds and methodology by manipulating and distorting acoustic sound with digital tools, and then transcribing or re-translating these back into musical notation and the acoustic realm. Her interests include emotional experience and affect, auto-organizational phenomena in nature and living beings, as well as ‘genre-blurring’ by layering and juxtaposing contrasting melodic/harmonic skeletal elements of highly contrasting sonic sources. The distortion of the temporal, frequency, and timbral attributes allow the blurring between traditional tonal sounds and more electroacoustic-inspired ‘noise’ gestures.

She has received numerous prizes and awards, including the Prix Opus for Composer of the year (2022), the inaugural Azrieli Commission for Canadian Music in 2020 (the largest of its kind in Canada and one of the largest in the world), the Jan V. Matejcek New Classical Music Award (2019), the Rotary Club Siena Award for distinction in her master courses with Salvatore Sciarrino (2018), the OUM composition prize (2016 and 2018), and the Jury and Public prizes of the Accès Arkea competition (2017). Her composition Ebb premiered by the Nouvel Ensemble Moderne was nominated in the New Work category of the the 2017-18 Opus awards, and her work Ombra was a finalist for the Prix du CALQ – Oeuvre de la relève à Montréal in the same year. Her composition Arras was nominated in the 2022 Juno award category of classical composition of the year.

From 2016 to 2018, she was the composer in residence with Le Nouvel Ensemble Moderne (Montréal). From 2020 to 2022, she is in residence with the NAC Orchestra (Ottawa) as a Carrefour composer. She is an associate composer with the Canadian Music Centre, former president of the board of directors of Codes d’accès, and past organizer of the Montréal Contemporary Music Lab.

Originally from British Columbia, she began her musical career in piano performance studies as well as composing, touring, and recording several albums in independent rock bands. She holds a Bachelor’s of Music (Écriture) and a Master’s of Music in instrumental composition from the Université de Montréal. She has also studied with Maestro Salvatore Sciarrino at l’Accademia Musicale Chigiana in Siena, Italy (2017-19). She is currently completing her doctorate in music composition and creation at Université de Montréal under the direction of Ana Sokolovic and Pierre Michaud. 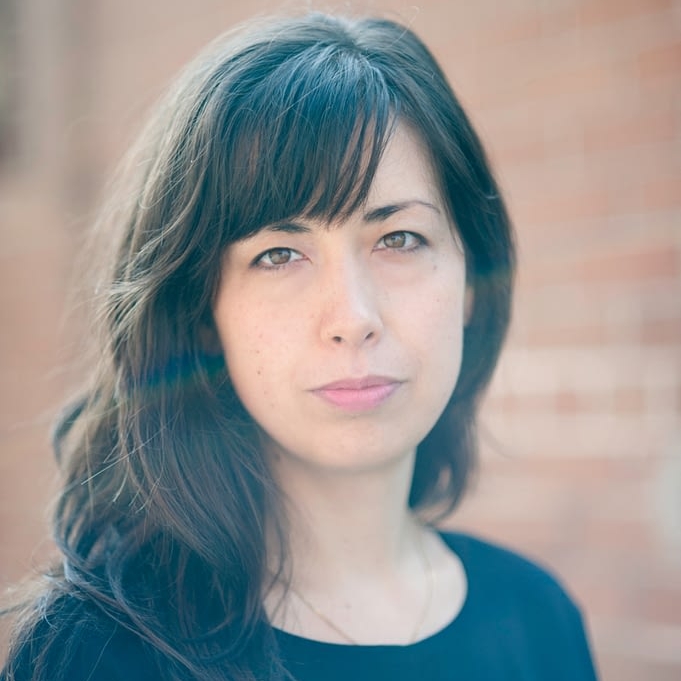