Alex Ho (b.1993) is a British-Chinese composer based in London whose music and stageworks have been described as “menacing and poetic" (The Guardian) and a "remarkable experience" (Schmopera). Featured as a BBC Music Magazine Rising Star 2022, the 2021/22 season includes serving as Artist-in-Residence at Opéra Orchestre National Montpellier and commissions from the Royal Philharmonic Society and London Philharmonic Orchestra. Alex was winner of the Arthur Bliss Prize 2017, one of Sound and Music's 'New Voices 2018', and an LSO Soundhub Composer 2018-2020. His first (anti-)opera, Untold, won the George Butterworth Award 2020 for "an outstanding new work", and his music theatre piece, Breathe and Draw, was shortlisted for a Scottish New Music Award 2021 and lauded as “a fresh, different idea, that captured the imagination”. 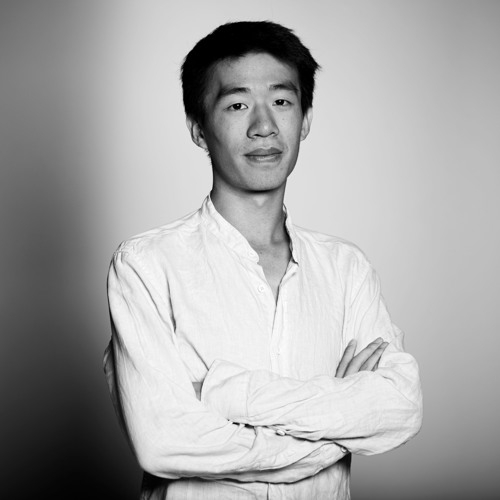 It's a long way to go, Habibi